What to see and do on Baikal Lake?

Why Baikal can make you sick for the rest of your life? How the local shamans control the weather and what is the taste of a tiny Baikal lake fish golomyanka? These and other matters in the article below.

Never say “Lake Baikal” – the locals really do not  like it. Baikal – it’s not a lake it’s a sea! Its length is 625 km, maximum depth – one kilometer 652 meters (deepest lake in the world!), width – 65 km, and the height of waves up to 15 meters. 80 per cent of the flora and fauna of Lake Baikal are endemic – not repeated anywhere else in the world.

The age of the lake – 25 million years, and scientists have proved that it is literally in its infancy. The lake expands in width and in length, comes in Tunka valley, on both sides of which a huge mountains located. On Khamar-Daban, the ancient ridge – great freeride, ski slopes. In this regard the mountains are an order of magnitude better than the Caucasus. In Baikalsk, located at Khamar-Daban, low prices, free lifts and excellent infrastructure.

On the shore of the lake near the village of Listvyanka no mosquitoes (although in the forest – possible), because the water in the deepest lake in the world has low temperature – plus four degrees. Mosquito larvae die at this temperature. 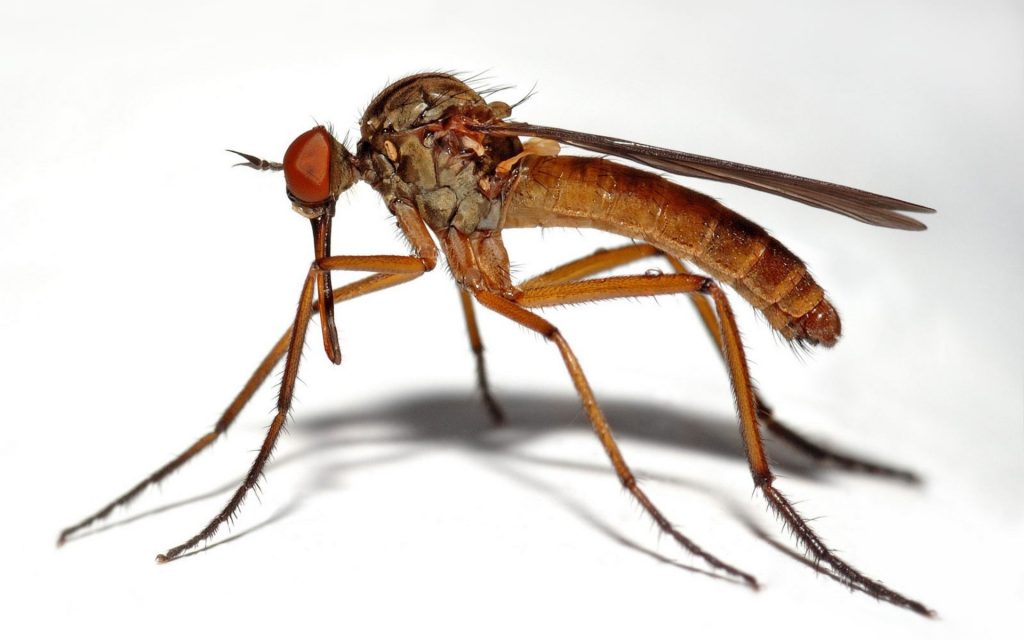 On the east coast of Lake Baikal warm beaches located as well as bays with water temperatures up to plus 20. It is perfectly to caught fish there: large pike, ides, perches (sturgeon too, but it is prohibited to catch). There are mosquitoes, but not as much as as it could be and they are not too scary. 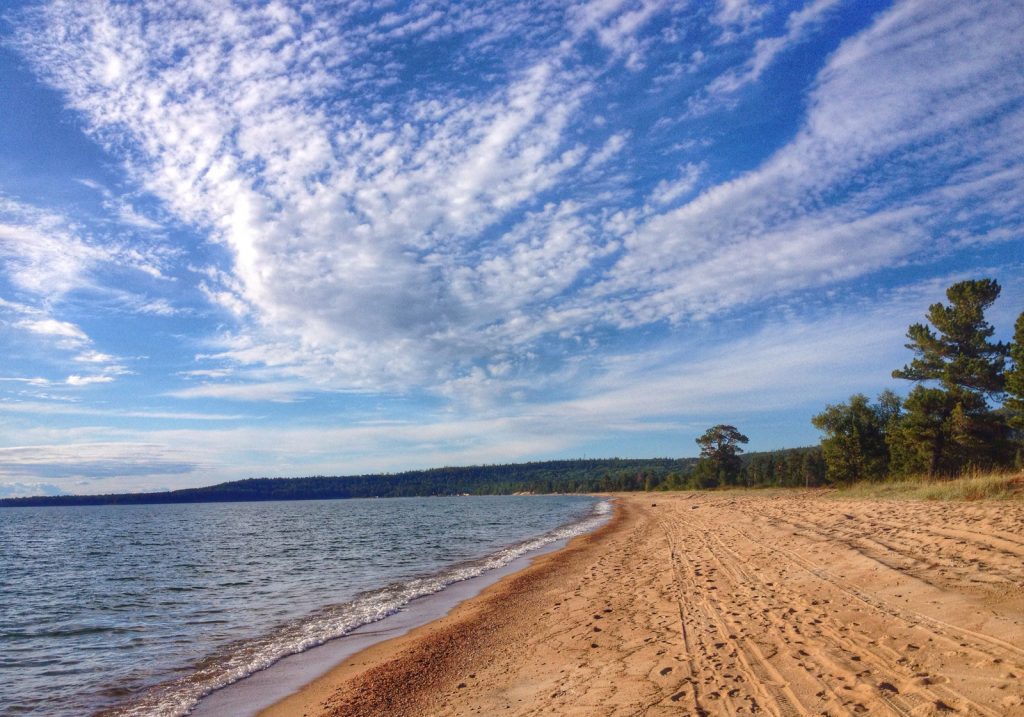 What to see at the deepest lake in the world?

I do not know any other such places in Russia. Sixty kilometers in one direction – it’s kayaking, swimming, fishing and winter jeeping. Sixty kilometers to another – the mountains: skiing, snowmobiling, climbing and rock climbing. Twenty kilometers to the third direction -water sports, including extreme. Near the deepest lake in the world all six levels of rivers difficulty represented starting from the standing water to the waterfalls. If you want to fly, you can do paragliding and YAK-12 aircraft.

The Ice on Lake Baikal is transparent. Moscow ponds ice has a thickness of 10-15 centimeters, and fish with seaweed beneath is not visible. The thickness of ice of Baikal – from a meter and meter and a half, it can stands excavator and if you have a small fish swims under your legs you will see it. 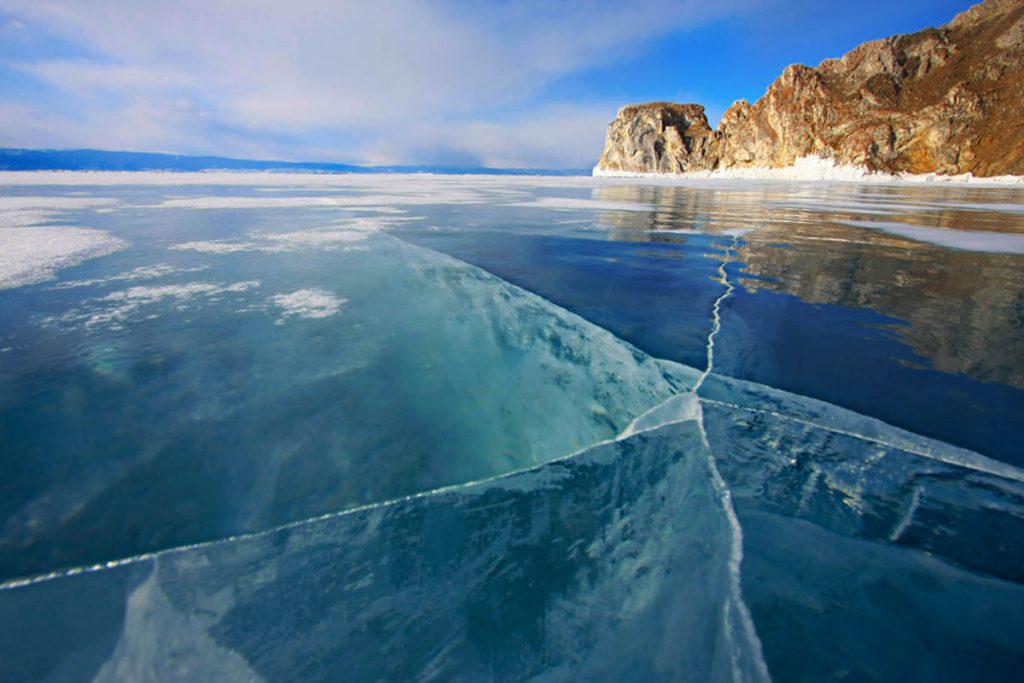 However, remember that Lake Baikal – a living organism, and ice is always in motion. Today you can drive on a single area – and nothing will happen, and tomorrow at the same point it becomes a crack. Knowing the thickness of the ice and the depth of the lake, you are unlikely to be pulled out. That’s why when you are driving on a car on the deepest lake in the world it is necessary to go on Baikal only with trusted people – so called “ice captains”.

The coolest Baikal delicacy – is omul fish. There are many ways to cook it: smoked,  dried , and omul “na rozhnah” – the best one. It is prepared as follows: near the sides of the fire a special sticks stuck into the ground. The salted fish is put on these sticks and roasts. 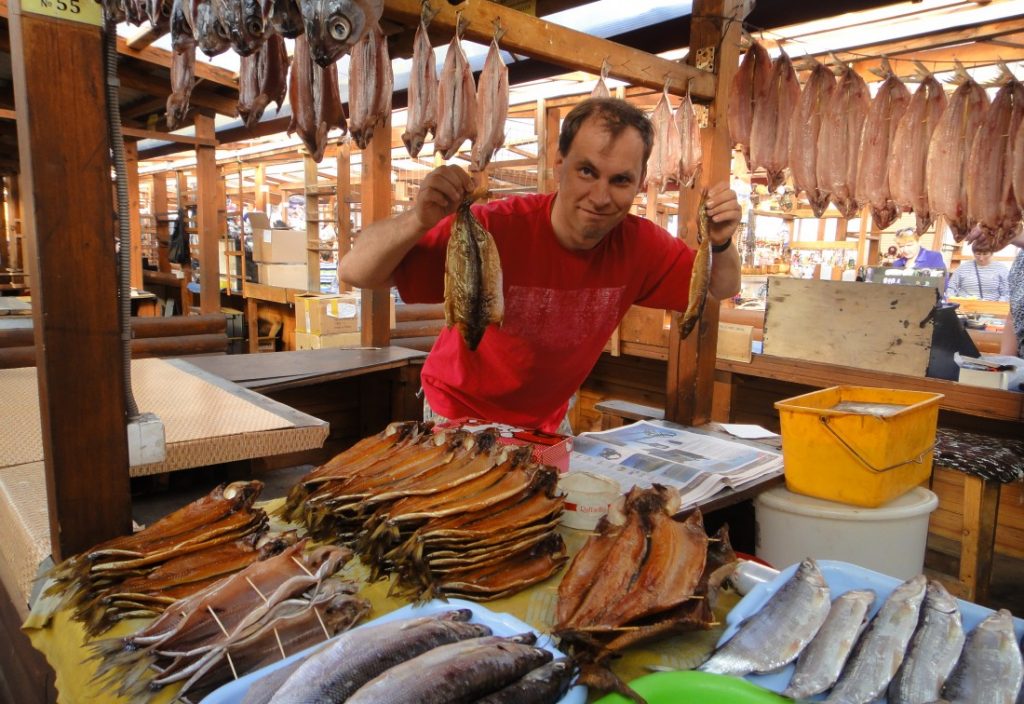 But the pearl of the deepest lake in the world is nerpa – Baikal seal. It is a miracle, and a special affection caused by it’s young – belka. They are born buring the winterand their colour is white, to blend in with the snow and not to be eaten by predators. 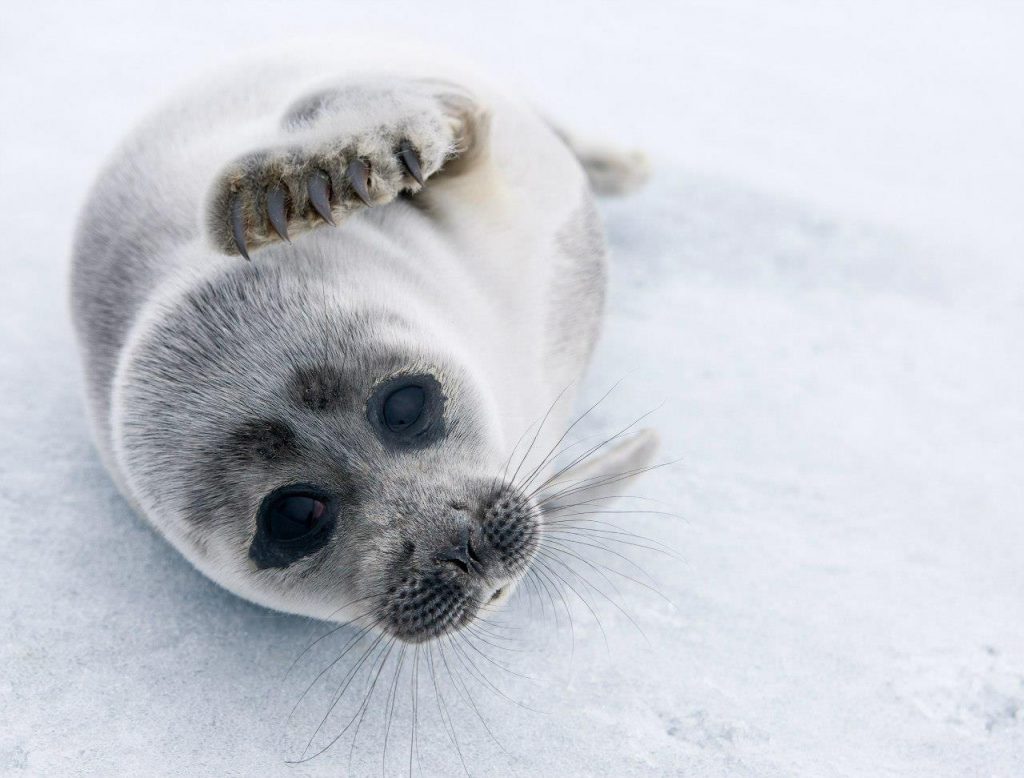 I recommend to visit Baikal from early March to mid-April. At this time, there is a great number of festivals of winter sports. You should go on the Small Sea (near Olkhon, in the center of Baikal Lake) – there you will find jeeping ice, skates or skysurfing. Finally, you can just walk on the Baikal ice.

I want to visit Russia offers several tours to Baikal one of them is 7-days Baikal tour.

Contact us and we will arrange a personal tour for you!