Since the days the Moscow kingdom imperial hunting was considered the most worthy form of time for the Russian monarchs. Regular hunting for animal and poultry was not only the most ancient part of the daily life of Russian tsars and emperors, but also a traditional holiday. 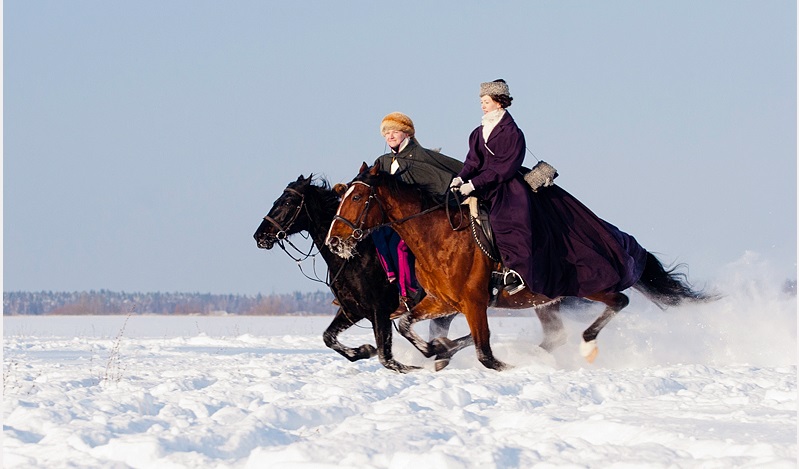 Imperial hunting – a hobby for the strong, fearless, clever and hardy men. Many women swoon at the mere mention of the dead animal. Some may resist this, someone hunting altogether indifferent, but the true hunters can be seen immediately. They are armed with what is called “to the teeth”, determined and ruthless. 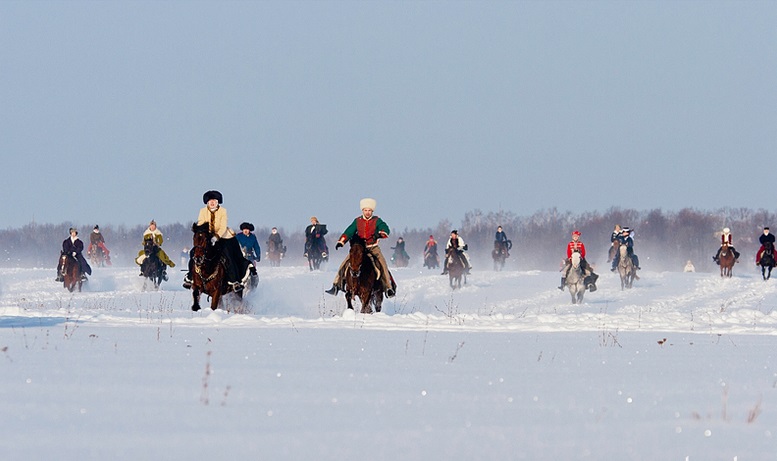 During the time of the emperors Alexander II, Alexander III, Nicholas II, imperial hunting considered to be the most worthy occupation for persons of of royal blood and princes. It was not only a contest in strength, wisdom and wit, but a real vacation in the native open spaces. It is noteworthy that the hunt took place in areas where there are today nature reserves and protected areas.

Interestingly, the hunters had their own traditions and customs at imperial hunting. For example, those who were able to kill the first and last deer while hunting, had to drink a cup of champagne under the whooping and dancing friends. However, the matter was complicated by the fact that the cup accommodates almost an entire bottle of sparkling wine.

Hunting is truly masculine occupation that requires dedication and at the same time, the utmost caution. But do not forget that even a murderous hobby must take cultural and civilized in specially designated areas. 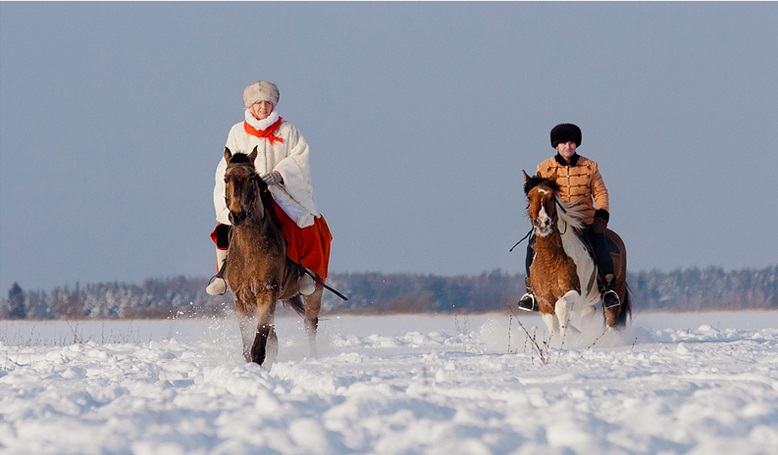 More information about the tour here: Russian hunting with greyhounds