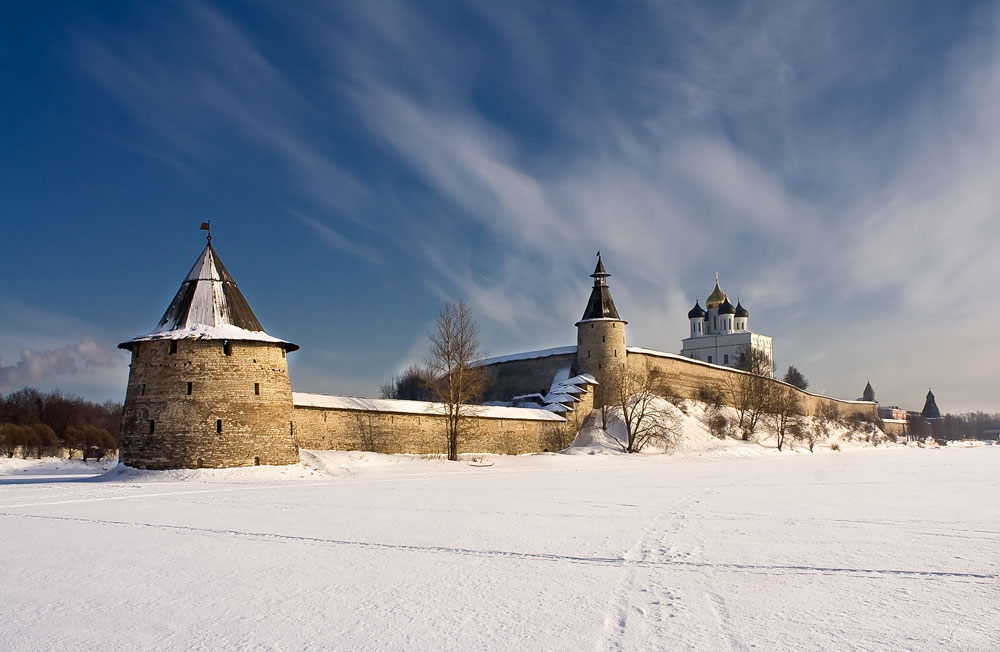 1. First of all it is a perfect chance to get in touch with the great history of Russia! You can see the land where the foundations of Russian statehood were established: where Princess Olga grew up, and where she was carrying the Great Prince Igor through the rapid river Velikaja, where Vladimir the Baptist spends his childhood, where at the Pskov Veche the foundations of Russian democracy were formed. 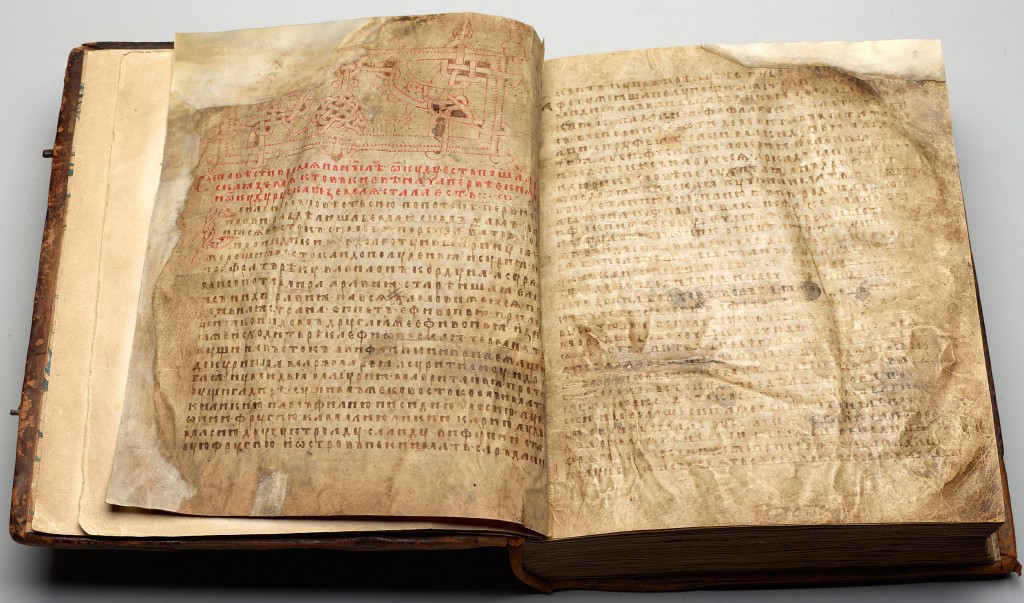 2. To see and admire the beauty of the Pskov fortress. Find out what secrets were kept by the ancient walls of Pskov, and why under them the best armies of Europe again and again were defeated, to understand the laws of the ancient fortifications. Climb powerful towers of Pskov and Izborsk and feel yourself as a defender of the medieval fortress. 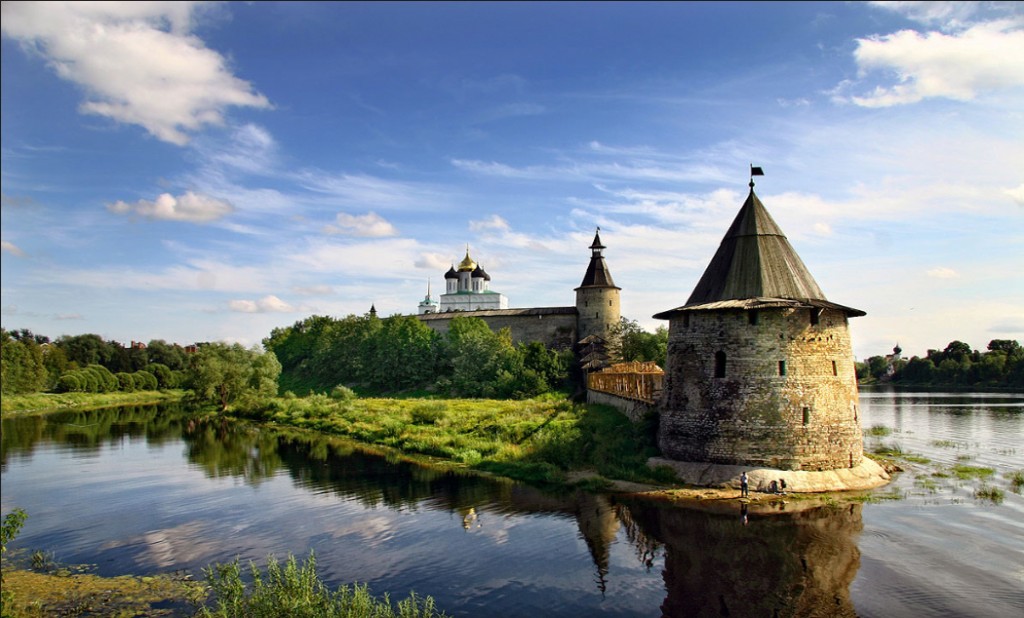 3. To see holy places, such as “God’s made” caves of the Pskov-Pechersky Monastery. To take a look on a unique icons and frescoes of the Pskov art school that differs from all the other schools with their limited expression, democracy, and impulsivity. 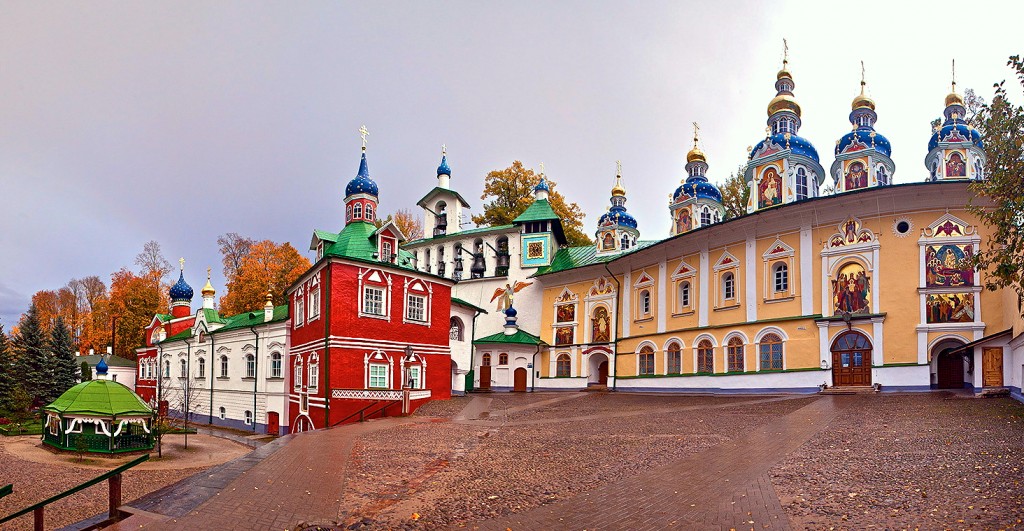 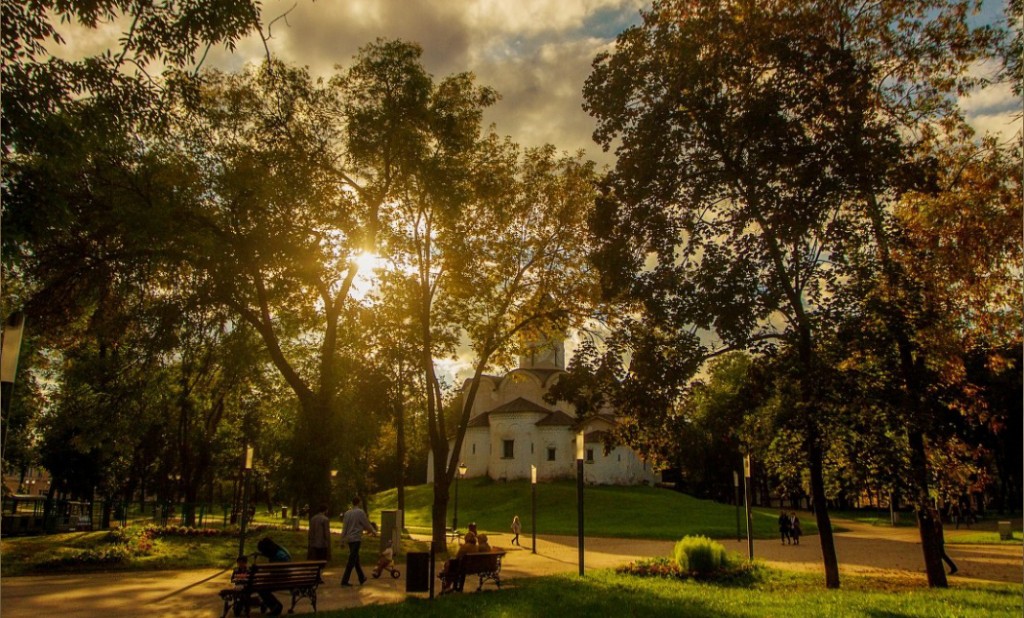 5. To visit the Edge that has inspired composers such as Mussorgsky and Rimsky-Korsakov, to worship the tomb of Alexander Pushkin and hear about his life and hilarious tricks at the Mikhailovsky village. There, in Pushkinogorsky District, learn the history of “Moor of Peter the Great”,  Pushkin’s great-grandfather Abram Petrovich Hannibal. 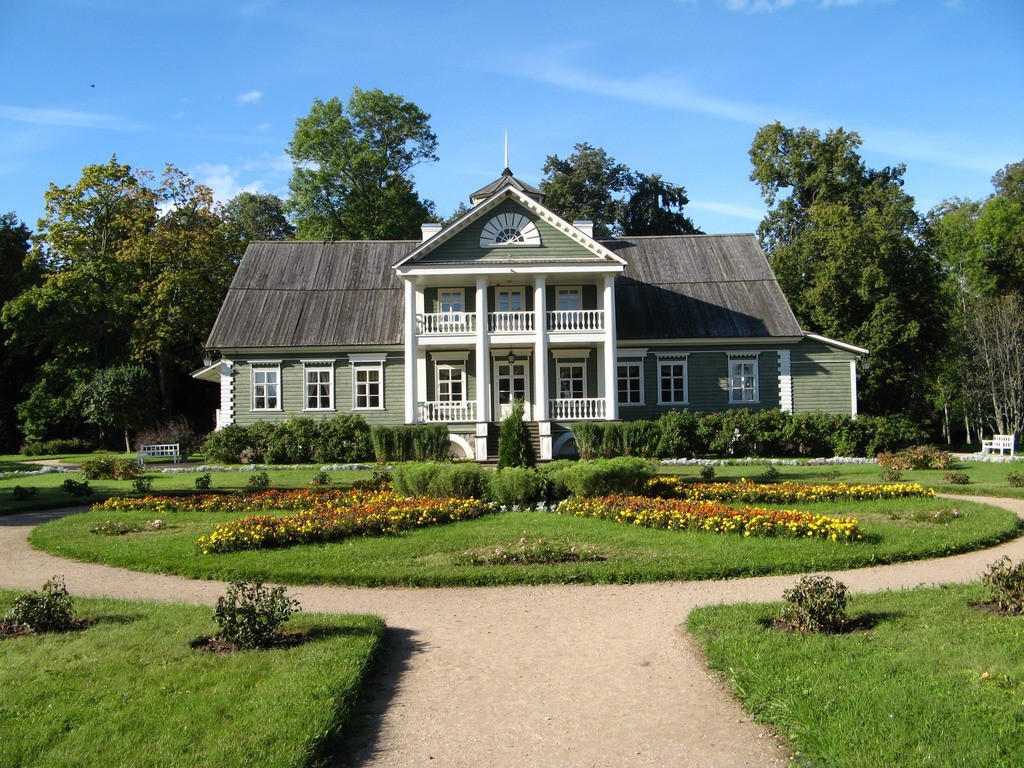 Would you like to see this beautiful city? Take a look on our new tour: