Moscow and the Golden Ring

Would you like to see old Cathedrals, walls and beautiful houses that were build in 10-12 century? Walk through the ancient streests and feel the air of Tsar’s Russia? Golden Ring tour is exactly what you need!

Golden Ring is one of the most picturesque tourist destinations.The Golden Ring is a tourist route that goes through the ancient towns located around Moscow and forming a ring. Architecture of the cities of the Golden Ring was included in UNESCO World Heritage list.

The tour starts: in Moscow;

Arrival, transfer to the hotel, check in. 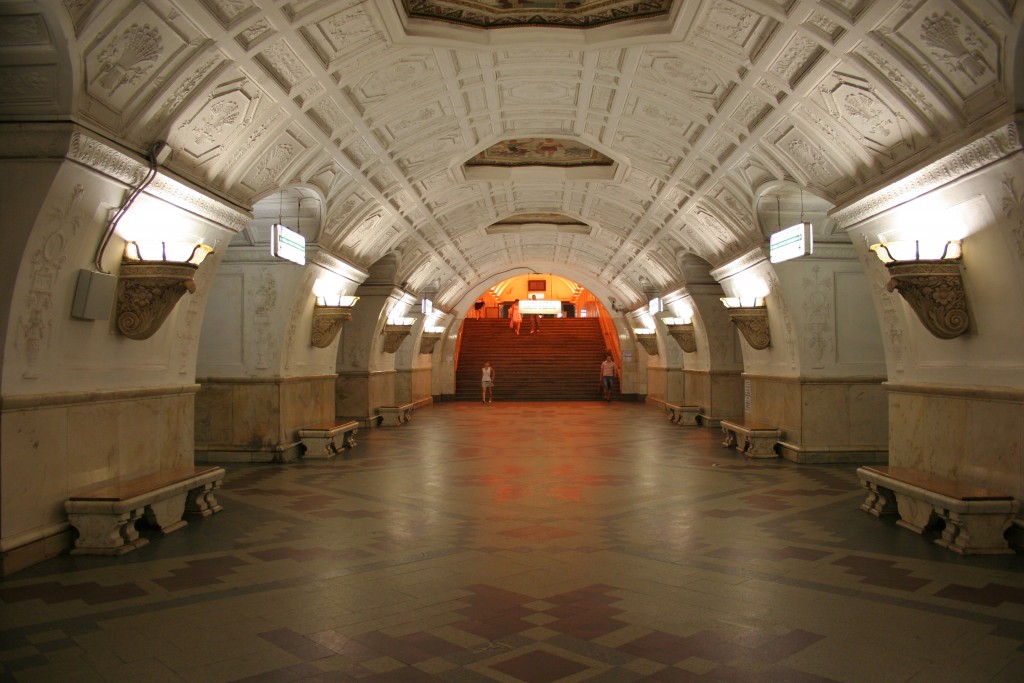 Sightseeing tour of the city, photo stops at the most picturesque places of the city such as  Red Square, the Bolshoy Theatre, St. Basil Cathedral, Novodevichiy Convent, Cathedral of Christ the Saviour, the building of Lubyanka (former KGB headquarters) and many others.

Then moving to Moscow Metro that is considered to be one of the most beautiful metros in the world. The diversity of the stations is high; it’s belived that metro stations in Moscow looks like palace rooms.

After metro stations tour we will move to Arbat street to watch on historical houses and catch the Moscow city atmosphere.

Visiting of the historical and political centre of Moscow – the Kremlin. Visiting of one of the Cathedrals, Palace of the President, the Tsar Bell and the Tsar Cannon.

4 day begins with an introduction to the cities of the Golden Ring. The touristic group moves to “Golden gate” of the Golden Ring – the city of Vladimir. Tour of Vladimir with a tour of the monuments of architecture of the XVII century. The architecture of the Golden Gate, Cathedral of St. Demetrius, the Assumption Cathedral, the Museum “Crystal, lacquer miniature and embroidery” and the exhibition “Old Vladimir”. Transfer to a. Bogolyubovo. Excursion to Bogolyubovo Monastery Chamber of Prince Andrew, the Cathedral of the Nativity of the Virgin (interior), Church of the Intercession on the Nerl (exterior) – depends on weather conditions.

The city of Suzdal was mentioned in 1024. Very soon the city becomes cutural and religios center of Russia.

Sightseeing tour of Suzdal. You will visit the Kremlin, Monastery of Saint Euthymius, Pokrovsky Monastery, Museum of Wooden Architecture.
Excursion to the village Kideksha. Visit Boris and Gleb Church (interior), planted by Yuri Dolgoruky in 1152. Lunch in a restaurant in the city of Suzdal.

Night at the hotel.

Rostov is one of the most ancient towns in Russia. The city was first mensioned in 988. Due to its unique arhitecture the city was included to Golden Ring of Russia. In the 13th century Rostov becames the capital of one of the most prominent Russian principalities. Even after it lost independence Rostov continued being an extremely important religious centre. We will visit the Kremlinand the Museum of Smalts, and walk to lake Nero.

(Optional) As an optional tour you can visit the Trinity Monastery of St. Sergius that is one of the most important monasteries in Russia and the spiritual centre of Russian Orthodox Church. UNESCO listed this Monastery in World Heritage Sites in 1993 stating that it is “a good example of a functioning orthodox monastery that has some military features typical for the 15th-18th centuries, the main period of its development”. UNESCO also notes that one of the treasures of the monastery is the famous Trinity icon by Andrey Rubliov.

Transfer to the airport.

1 night at the Imperial Village 4*

-Buffet breakfast in the hotel

-Tours and excursions in Moscow: city tour, Cathedral of Christ the Saviour, Metro, a walk along Arbat Street, Kremlin.

-Tours and excursions in Vladimir, Suzdal, Rostov according to the programme

-Transport: minibus or bus for all the tours and transfers

-Entrances to the museums as per the itinerary

The price of the Golden Ring does not include:

Location of the Golden Ring tour

St. Petersburg is one of the most historical and beautiful cities of Russia. Due to proximity to the Europian Countries borders the city looks like totally Europian but with specific “Russian Spirit”. Since it foundations the city has become the Residence of Russian Emperors. The majority of historical events took place exactly here.

Ultimate St. Petersburg tour covers all main sightseeing in Saint Petersburg plus visiting of the city-fortress of Kronstadt, Kotlin island, the medieval city of Vyborg, excursion to Tsarskoye Selo and Pavlovsk.

Please connect us via contact form to clarify the date and price of the tour. The rule is simple – more people – less price! 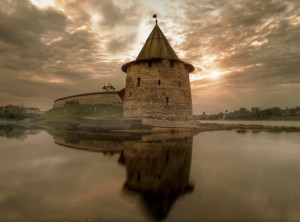 Feel the spirit of ancient Russia! This tour is an unique chance to visit one of the most ancient cities of Russia and get in touch with great history of the Russia. This city was founded in 903 (or maybe earlier) as a center of Russian society as a great city of military glory from The Teutonic Order till 20th century. The second part of the tour consist of visiting Pushkin Museum-Reserve with visiting Pushkin family estate and (upon request) trying a sauna or Russian bath.
The tour is classic – that means that the tourists visit one place, spend night in hotel than move to another.
The duration of the tour is 3 days (2 nights).

Price of the tour depends on the date, duration and the number of tourists in group and starts from 250$. Please connect us via contact form to clarify the date and price of the tour. The rule is simple – more people – less price!

Saint-Petersburg. Cold and windy. Rainy and sunny. So Russian but so European. The city always different, the city always new. St. Petersburg – is the northernmost city in the world with a population of more than one million.

During one-day Saint-Petersburg tour personal tour guide with a car will show you the city’s main sights such as Nevsky Prospect, St. Isaac’s Cathedral, Kazan Cathedral, Savior on the Blood, Palace Square, Decembrists Square and the monument to Peter the Great, the Spit of Vasilevsky Island and many others.

The tour starts in Saint-Petersburg; 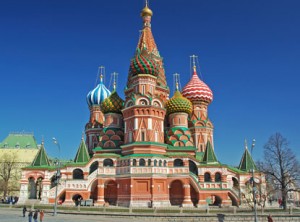 First time in Moscow? Or you’ve got a business trip and limited in time? This One-day Moscow tour is exactly for you!

Personal tour guide with a car will show you the city’s main sights such as Red Square, the Cathedral of Christ the Savior, Arbat, Novodevichy Convent, Sparrow Hills, Victory Park on Poklonnaya Hill.

The tour starts in Moscow;