Karelia region is one of the most picturesque parts of Russia. This place is unique by famous Balaam, Ruskeala careers, Kizhi, Petrozavodsk with its international embankment, and, of course, Sortavala city. 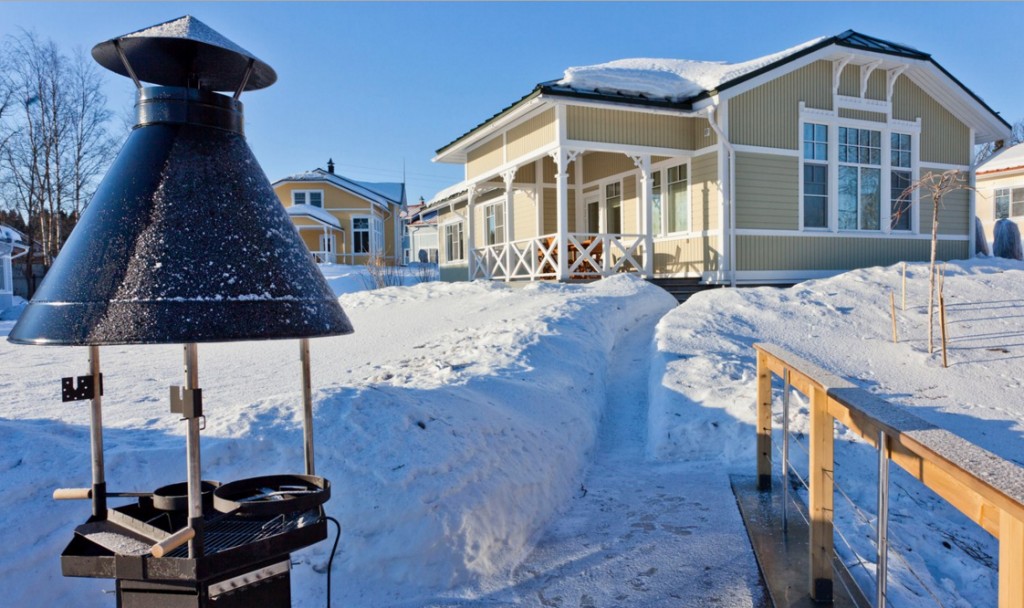 Sortavala – friendly village in northern modern style. Due to change of the state borders with time, the city became a prize between three countries: Sweden, Finland and Russia. This international atmosphere was absorbed by the city, by peoples culture and traditions. 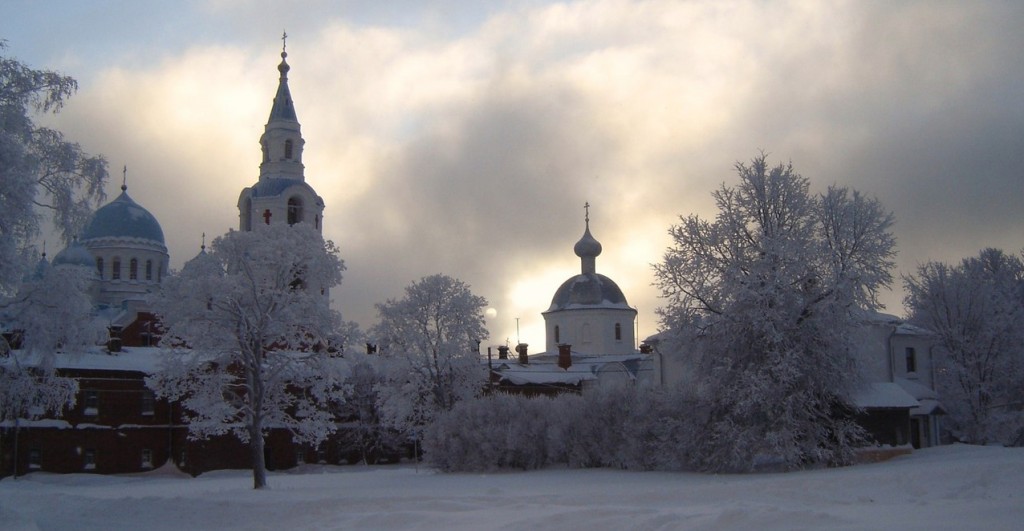 The first mention of Sortavala dated XV century. According to one legend, the monks of Valaam expelled evil force to this place. That’s why the name of the city means “power of hell”. Sortavala – is a port from which every 30 minutes a ship to Valaam goes. 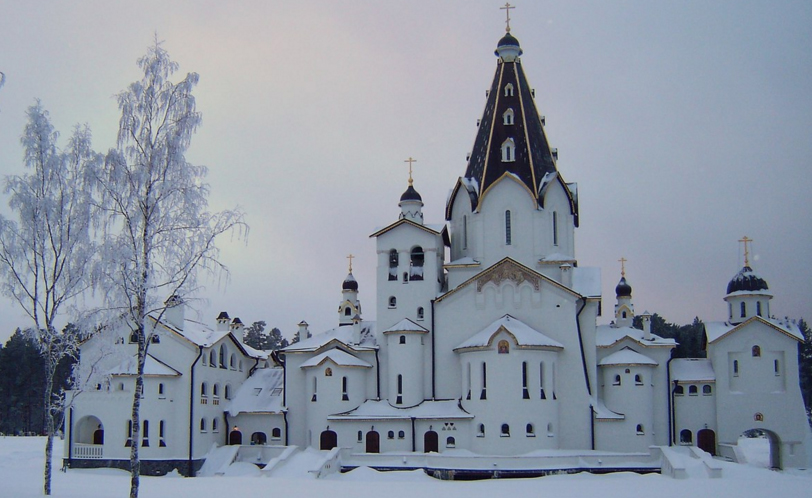 Sortavala has the status of historic settlement, which is a rarity. For example, the same Moscow does not this status. There are wonderful opportunities for eco-tourism: walks through dense forests, skiing, trekking or trail to Ruskeala tourist route “The Blue Highway”. 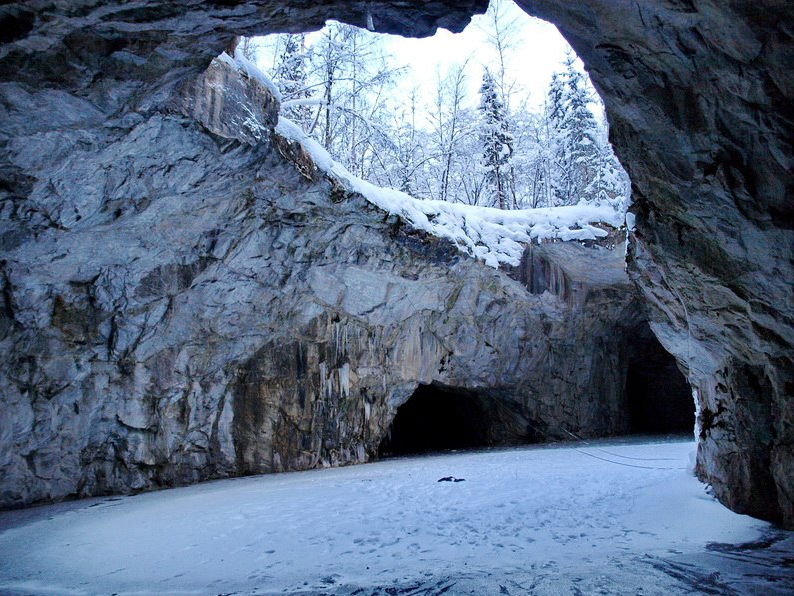