It is a deep canyon of the river Geyser, where on both sides of canyon a numerous outputs of geysers, hot springs, mud pots, hot pad, waterfalls and lakes located. Here, on this limited territory, you can find abnormally high biodiversity and high contrast of natural conditions.

The Valley of Geysers is difficult to find out. Nowadays its territory is in reserve mode. Its ecosystem is unique in Russia and highly vulnerable to external influences. That’s why a constant environmental monitoring of the state of the natural complex is conducted and recreational load rigidly Standardized.

In 2007 just after heavy rains a huge landslide occurred and form a dam. In 2013, heavy rains contributed to the revival of natural monument. New landslide destroyed the natural dam, freeing up resources. When the water subsided, once again sounded the geysers. And, according to experts, they became even greater.

Since 1992 a travel companies under a contract with the reserve organized helicopter tours, with a strict system of rules and requirements for the organization of excursions in order to preserve the equilibrium of ecosystems.

In 2008, by a national vote the Valley of Geysers was included into the list of seven wonders of Russia.

iwanttovisitrussia.com provide a great opportunity to visit this beautiful place: 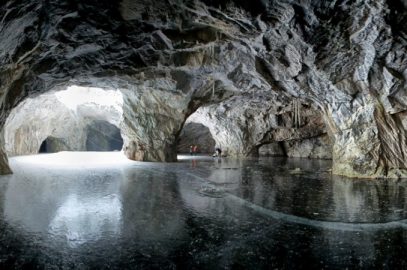 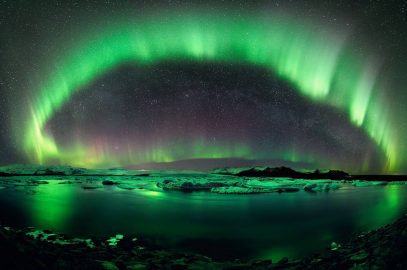