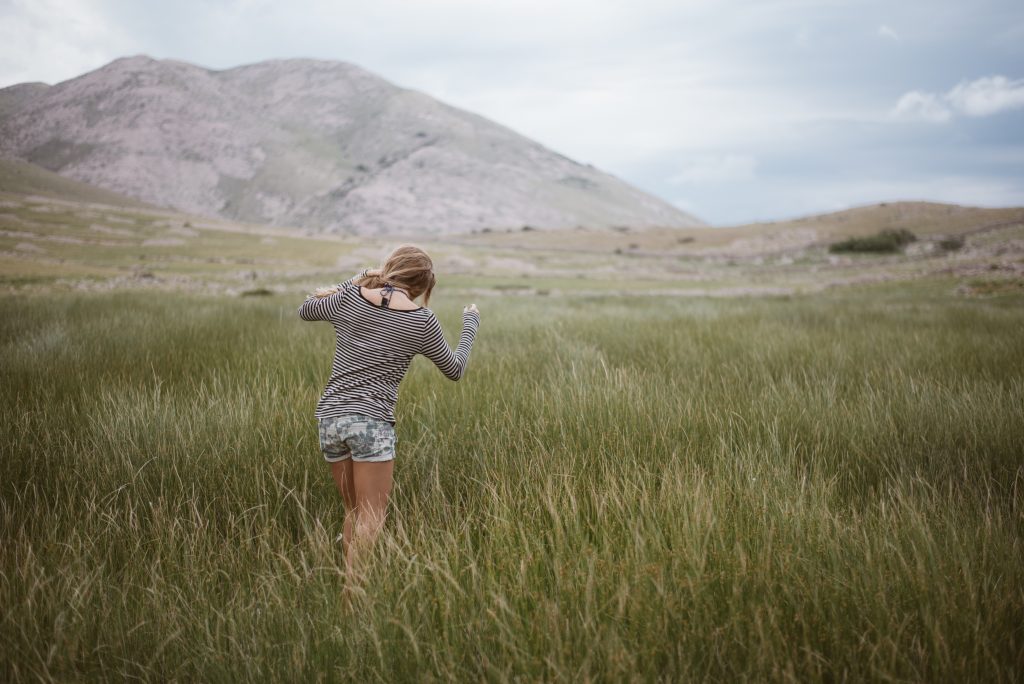 Surprisingly but many people when one speaks about best reasons to visit Russia they generally think about Moscow and Saint-Petersburg. Sure the cities are beautiful, but the “other” Russia starts exactly after those two cites. The other Russia is totally different. There are wooden houses, hidden cities, closed areas and warm people. Many tourists unfortunately stop their travel somwhere near Moscow and Saint-Petersburg but there are too many cities to visit and to many places to see! Let’s take a look:

There are some best reasons to visit Russia. Let’s start from Kamchatka for example. Do you know that you can ride on your snowboard down from volcano? And after that swim in warm lake or go surfing to the ocean where the water is just above 2 celsium degrees? And on the next day you can go fishing just in front of the wild bears! In 20 meters! Just you and wild bears!

Northern lights (Aurora) – magnificent spectacle that took place in northern parts of Russia. Just two hours from Moscow! Watch Aurora or ride on your snowboard down from volcano – that’s are the best reasons to visit Russia !

My advice – just come and see by yourself!