What do you know about the peoples of the North?

A third of the population of Taimyr (about 10 thousand people) are peoples of the North (Indigenous Peoples) – Evenki, Dolgan, Nganasan, Nenets and Enets nationality. Many of them still continue to practice reindeer husbandry and fisheries on the peninsula. However, despite the fact that the state is trying to maintain the culture and traditional way of life of these people, the residents of Taimyr adopt the latest achievements of civilization. The Indigenous Peoples identity balancing between conservation and full immersion in modernity. 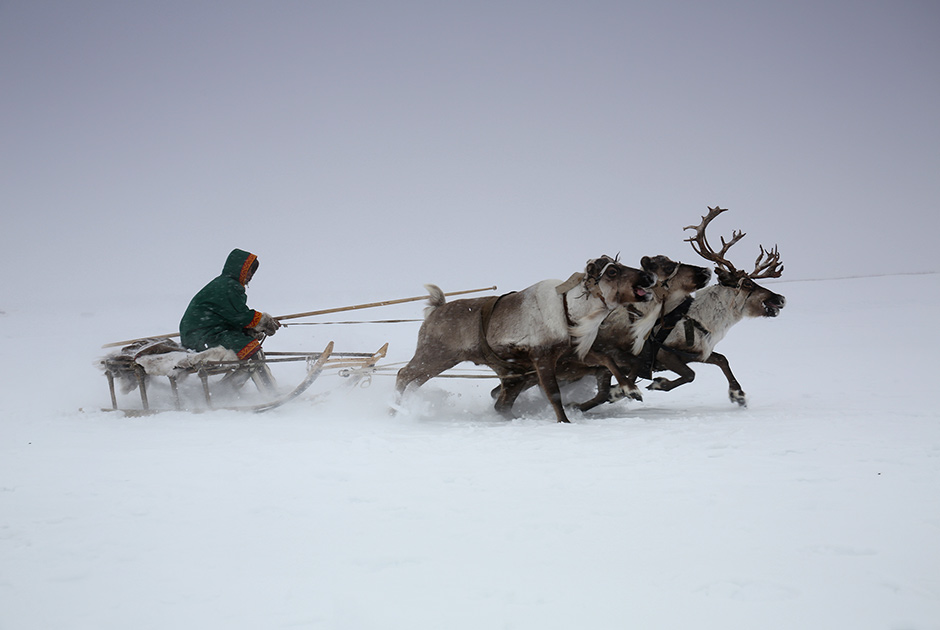 At the heart of the life of the peoples of the North is a deer. He is worshiped, is used as a source of food, the skins used for the erection of tents and clothing. In the Nenets there are strict gender rules of interaction with objects made of buckskin. For example, a woman is forbidden to trample deer head, men’s clothing, reindeer harness, step over them and bypass the hearth.

At the end of 2014 Taimyr reindeer population exceeds 100 thousand animals. It is regularly increasing. The state subsidizes the content of deer, which makes the slaughter of reindeer unprofitable. Instead, the peoples of the North prefer to hunt on wild animals. 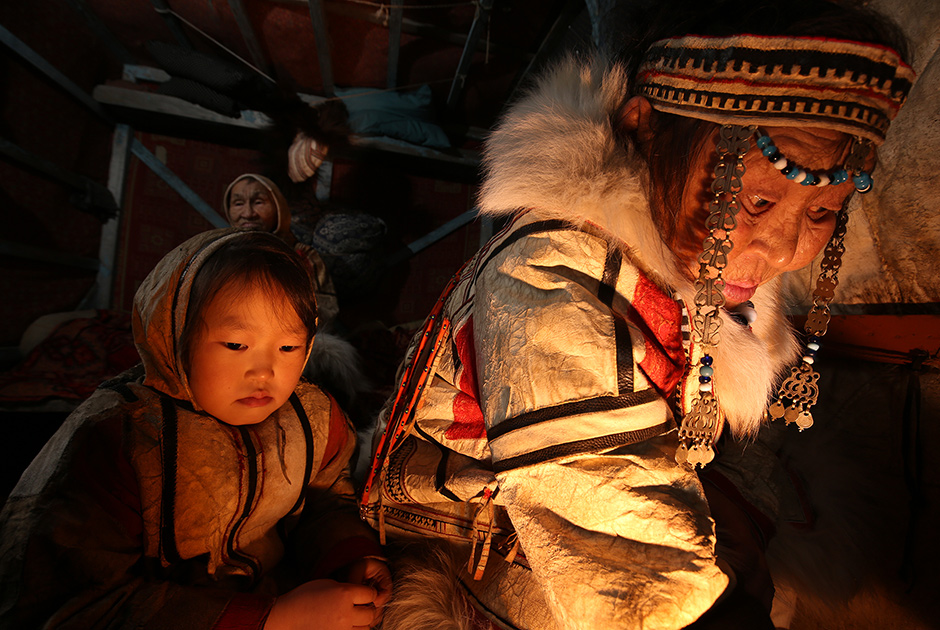 The original inhabitants of Taimyr long time kept the old customs and practices. For example, Dolgan was developed matriarchy. A woman was considered the guardian of the hearth. In addition, it often fell the duty of care and support to children if the father died. Dolgans believed that a woman should be put at the head of her husband, but the husband must always listen to the words of his wife. 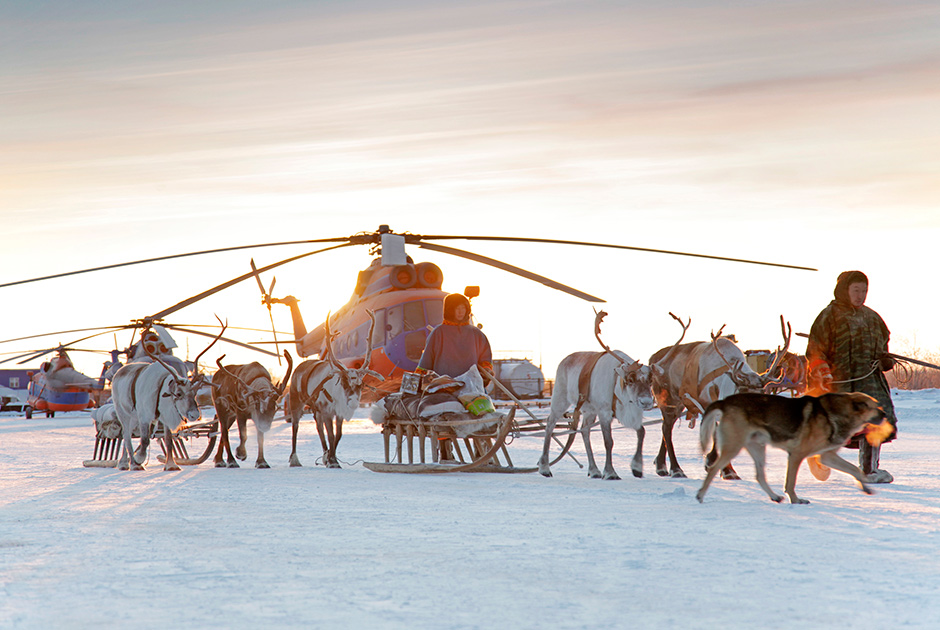 Now representatives of the North people enjoy numerous benefits and privileges from the state. For example, they put quotas on fishing and hunting, special pension, facilitated admission to universities. Some regions further support small nation subsidies from the budget, with the help of summer vacation and targeted subsidies. 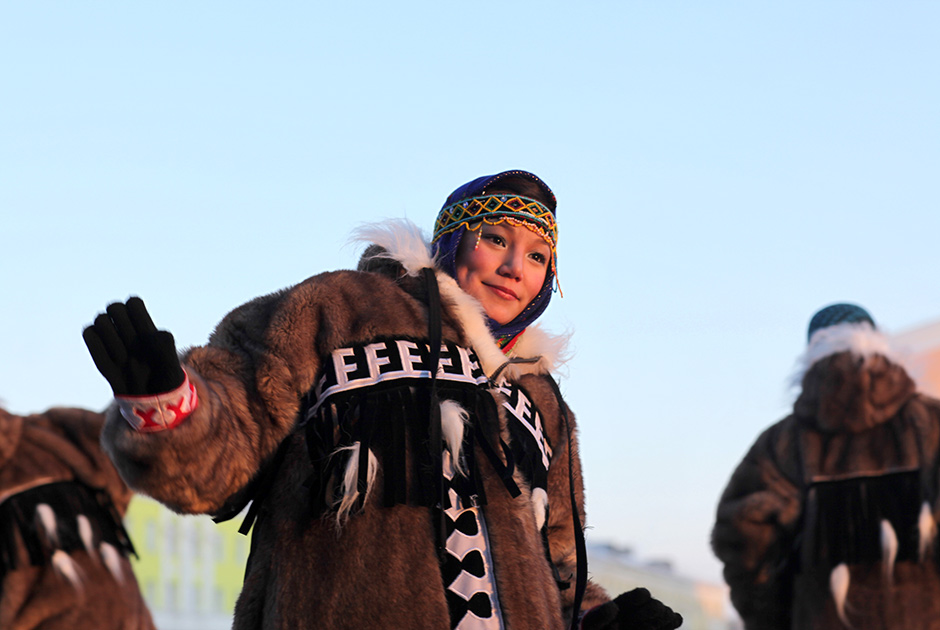 Since 2010, the indigenous peoples of Taimyr are involved in ethnic festival in Norilsk “Big Argish”. The festival takes place in November. Under Argish the North realize a trip to the deer baggage. Festival traditionally ends with a dance of friendship “Heiro”. In the language Dolgan “Heiro” it does not mean the sun, as many think, a cry of joy. They and greet the sun.Where is it?

This touristic trend has appeared recently, so

If you want to visit the People of the North please contact us and Iwanttovisitrussia.com can arrange a personal tour for you!